Even though we're working hard on the 0.6 version, it's just not ready to be released yet. And, since there's a new truck in ETS2, we had to release one more 'intermediate' version.

So, without further ado:

As always, you can download it from our website!
New features in V0.5.6:
Here's a couple of screenies, so you can see what I'm talking about:


And, here's a couple of teaser images of the upcoming 0.6 release: 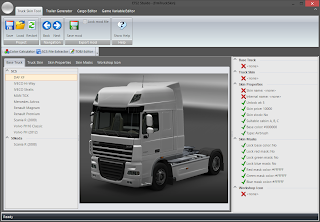 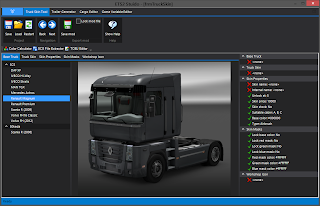